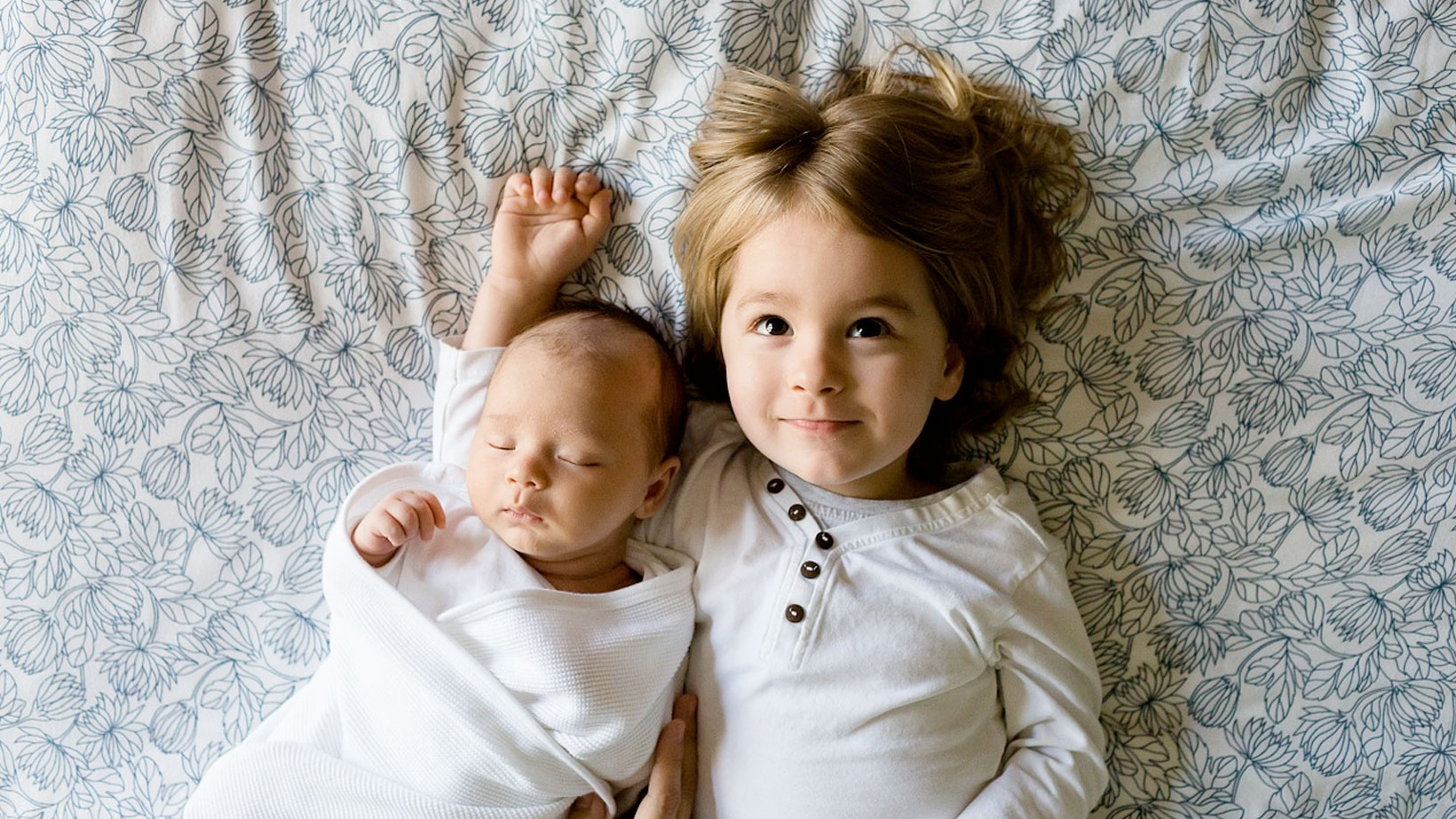 Phone logs could be used to show that a parent has attempted to contact a child on a regular basis. The logs should document how often calls were made, how long the calls were and when the calls were made. If calls were made on an infrequent basis, a noncustodial parent may be able to use other forms of evidence to prove that this was not intentional.

A visitation log could also be useful in determining who should receive custody of a child. Like a phone log, it should document when visitation occurred, how long visits lasted and how often a parent tried to visit with a child. Parents who believe that they have been denied an opportunity to spend time with their children may want to schedule a home evaluation. This may show that they are willing and able to have a steady relationship with their children.

Individuals who need assistance with child custody matters may want to work with a legal professional. This person may be able to help a person organize documents that could be useful in a child custody proceeding. An attorney may also help a parent better articulate his or her position in any written or oral testimony submitted to the court.