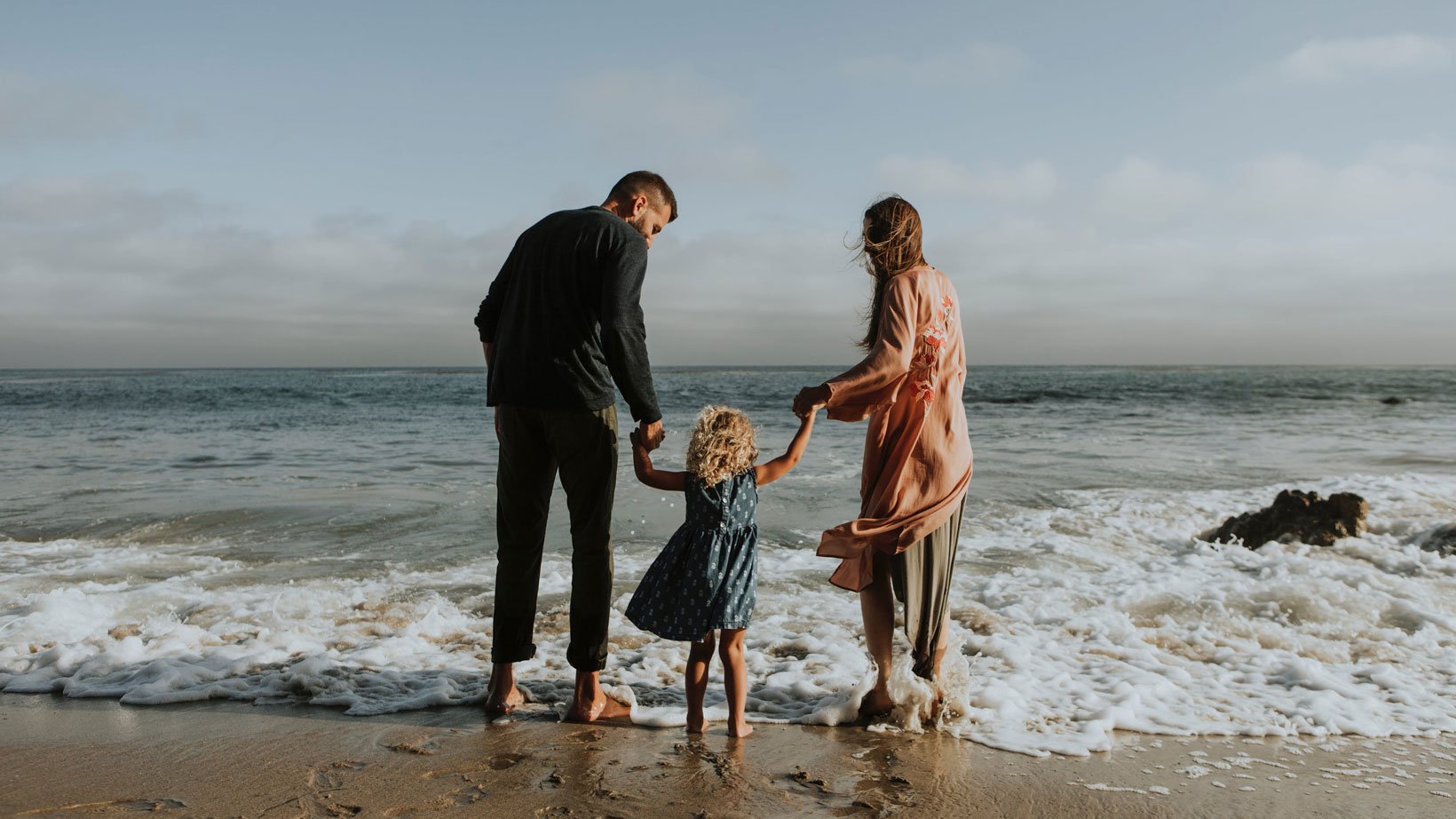 Focusing on divorce facts instead of fictions

Going through a divorce can already be a delicate process, but common misconceptions about dissolving a marriage make the situation even trickier. California residents might like to know the truth concerning some popular divorce myths.

Outdated notions about alimony and child custody still linger in the minds of many people. Gender does not matter when making determinations about custody and alimony, but several other factors are relevant when finalizing a divorce. For alimony concerns, courts look at the income of both spouses, the standard of living a couple is used to, the lower-earning spouse’s ability to earn a living and more. If a woman earns more money than her husband, she might end up paying alimony in a divorce.

When making custody decisions, judges think about the best interests of a child or children. This often involves factors like the age of children, the relationship a child has with each parent and each parent’s role so far. In other words, a father may be more likely to gain primary custody if he has been a child’s main caretaker.

Couples who have grown apart and always seem to be at odds may find that the best solution for everyone involved is a divorce. However, the end of a marriage does not always mean the end of a relationship. Former spouses may have to interact, and this is especially true if children are involved. When a couple must finalize a divorce agreement or get along after a marriage is over, mediation might help resolve conflict.